Bedekar Misal is a age old popular MISAL joint in Pune city. Children at Shreevatsa were lovingly invited by the owner of the restaurant. Mr. and Mrs.Bedekar . They are regular volunteers at Shreevatsa. Children were much exited to visit the Misal joint. A special non-spicy missal was prepared for the children. Volunteers and staff too enjoyed the misal. 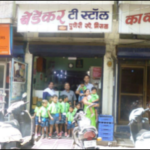 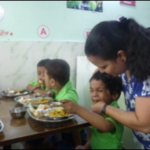 Misal is a popular spicy dish in the Western Indian state of Maharashtra and originates from Kolhapur. The dish is mostly eaten for breakfast or as a midday snack or sometimes as a one-dish meal, often as part of misal pav. It remains a favourite snack since it is easy to make with affordable ingredients and has a good nutritional value. The taste of misal ranges from mildly to extremely spicy. And there are a lot of varieties as well. Misal is also a popular street food. The dish is always served hot.

This event had been organised by Robin Hood Army (left over food distributors). The children enjoyed eating mangoes. 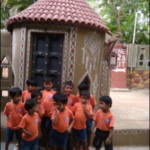 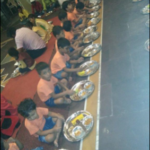 The children were taken to Aga Khan Palace. 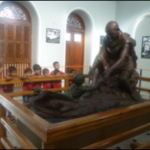 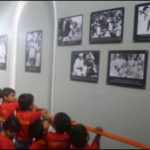 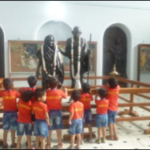 The Aga Khan Palace was built by Sultan Muhammed Shah Aga Khan III in Pune, India. Built in 1892, it is one of important landmarks in Indian history. The palace was an act of charity by the Sultan who wanted to help the poor in the neighbouring areas of Pune, who were drastically hit by famine.

Visit to a Bakery

The children were taken to the Bakers Basket Factory and the children enjoyed making cakes. 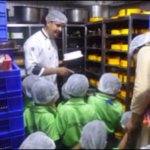 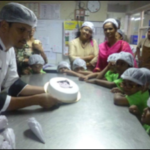 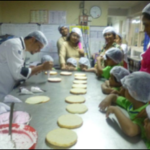 Visit to a Jagtap Nursery

Children were taken to a plant nursery to give them an exposure to nature and show them how plants/ trees/ gardens etc are maintained.Last year the world environment day was celebrated by planting saplings in pots . This year the children were shown how plants are nurtured. 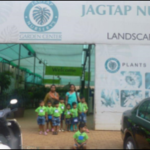 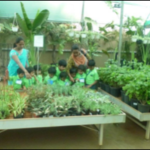 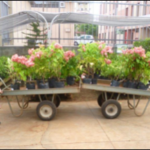