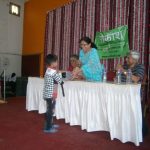 Educational material to 77 children of our support group of Patients living with HIV was distributed. This was carried out to encourage the children who have 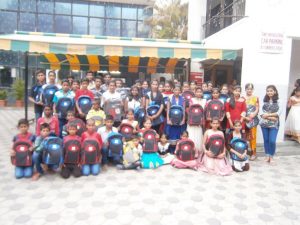 overcome their difficulties and achieved academic success. This year 77 children were felicitated who have done well in their studies ranging from primary school to college. A big round of applause for these glorious kids. 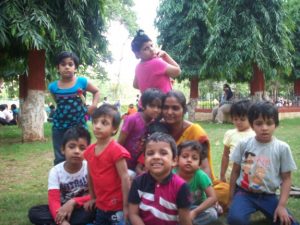 The children visited Sambahji Park in Deccan Area on Jungli Maharaj Road. They enjoyed themselves on the swing and slides and had a lot 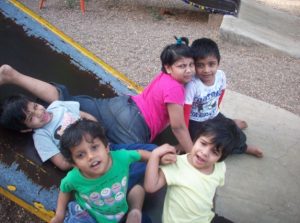 of fun. After playing, snacks were distributed to the children. They sat in a circle and had a good time in park. The kids left the park at 6 pm back home. It was an eventful day with full of joy and energy. Thanks to the Didis for taking care of the kids and keeping a watch on their well-being. 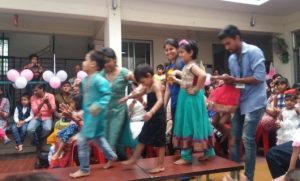 A birthday party was organized in Shreevatsa on 18th June for all the children. They were dressed in nice dresses. Shreevatsa was decorated2 with balloons and other party shinny accessories. There were short speeches by kids followed by a dance performance. The 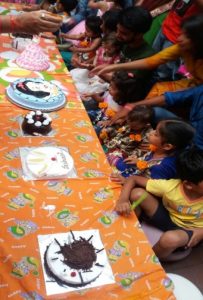 children had a lot of fun shaking a leg to some party songs. This was followed by a fashion show. The children were dressed in nice clothes and tried some catwalk. Every child was accompanied with one volunteer to manage the movements. The kids enjoyed a lot and had a lot of fun.

Finally all the children who had their birthdays in the month fo June were made to sit around a table. They got a flower necklace and then they cut a cake. Everyone sang the birthday song with lot of energy and enthusiasm –  “happy birthday to you”. After the cake cutting ceremony, some snacks were distributed for the kids.

The children enjoyed the celebration a lot. Especially the fashion show and the dancing were really nice for them. They had a lot of fun. 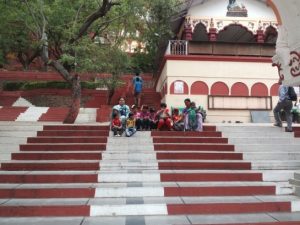 A group of 9 children, a didi and a maushee visited Chaturshrungi Temple in Shivajinagar in Pune. The temple is atop a hill, so the children had to walk the stairs to the temple. It was an exhausting climb for the group.

The children were excited and curious about the temple and roamed around exploring the temple. The temple premises has temples of Goddess Durga and Lord Ganesh. The children prayed in the temple. 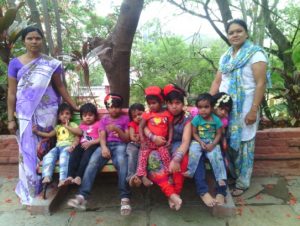 A big thank you to the Chaturshringi Devastan, Didis and Maushee who took care of the kids.