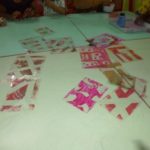 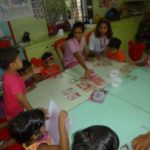 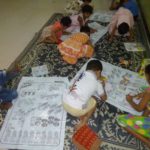 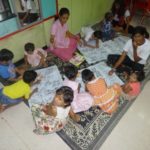 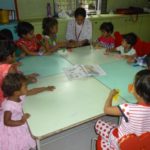 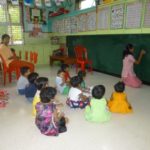 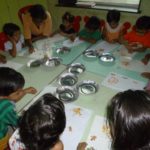 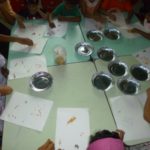 Monthly Birthday party was scheduled on 21st July 2018. We had a enthusiastic gathering of volunteers and adoptive families. The children performed a special dance to celebrate the festival of palkhi as well as the monthly birthday. 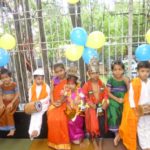 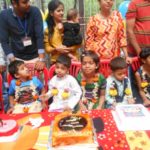 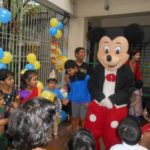 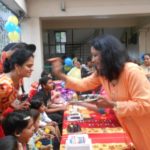 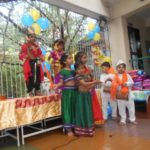 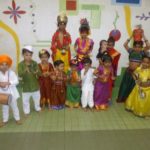 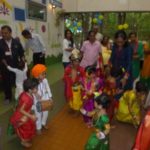 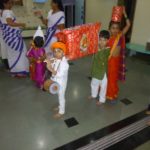 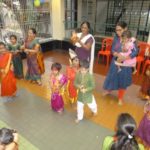 Ashadhi Ekadashi also known in various names like Maha-ekadashi, Padma Ekadashi and Devpodhi Ekadashi is the 11th lunar day of the Hindu month of Ashada which falls in June or July. This day as a holy day with special significance. Images of Vishnu and Lakshmi are worshipped on this day followed by an entire night of offering prayers in the form of songs. This is a religious procession where people sing and dance in groups praising Vishnu which is called as Dindis. Ashadi Ekadashi is also of great importance at Vithal( incarnation of Vishnu) Temple in Pandharpur, Maharashtra. The pilgrims are also known as Warkaris who carry images of various saints of Maharashtra in huge palkhis.