It was a fun filled afternoon for children on the 1st day of the year. There were fun games , singing and dancing arranged for the children.
Children enjoyed with the volunteers and had a delicious lunch. 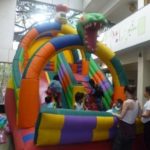 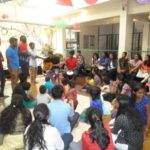 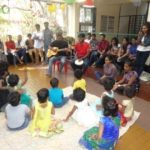 Makar Sankranti is celebrated on 14th of Jan every year. Children were given the traditional sweets: “tilgul”. The children were told about the importance of this occasion. 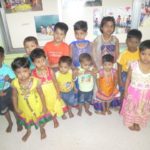 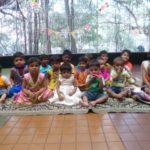 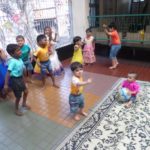 Makar Sankrant is observed each year in January. It marks the first day of sun’s transit into the Makara (Capricorn), marking the end of the month with the winter solstice and the start of longer days.Makar Sankranti is one of the few ancient Indian festivals that has been observed according to solar cycles, while most festivals are set by the lunar cycle of the lunisolar Hindu calendar. Being a festival that celebrates the solar cycle, it almost always falls on the same Gregorian date every year (January 14), except in some years when the date shifts by a day for that year.

The monthly birthday party was held at Shreevatsa on 20th of January. Children enjoyed the birthday celebration with cake and delicious snacks. They played games and sang the birthday song.
Many volunteers,grown up adoptees and staff members having birthday in the month of January were given gifts. 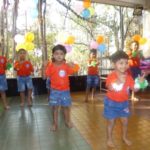 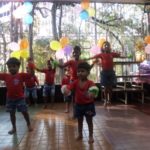 Puppet Show was organised by Gajanan Mitra Mandal on the occasion of Ganesh Jayanti. Children enjoyed the puppet show. 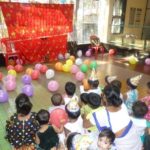 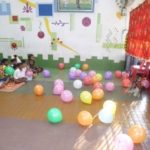 Bor nahan is celebrated between Makar Sankranti and Rathasaptami in Maharashtra. It is a joyous event of glorifying childhood by a shower of blessings and the small berry-like fruit –Bor. Children enjoyed the celebration and also ate the delicious berries and snacks. 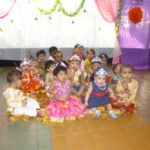 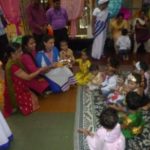 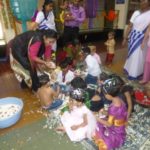 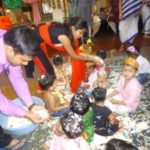 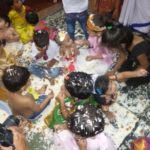 Police men from the Samarth Police Station (Somwar Peth) were specially invited at Shreevatsa to unfurl the flag on the occasion of the Republic day. 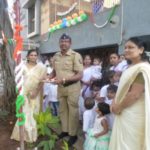 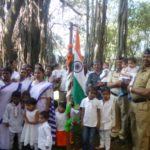 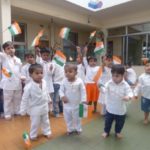 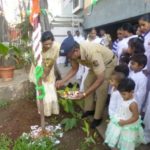 Republic Day honours the date on which the Constitution of India came into effect on 26 January 1950 replacing the Government of India Act (1935) as the governing document of India.
The Constitution was adopted by the Indian Constituent Assembly on 26 November 1949, and came into effect on 26 January 1950 with a democratic government system, completing the country’s transition towards becoming an independent republic.

Many activities were done by the children in Sofosh School in the month of January. 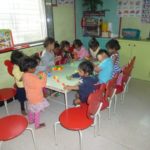 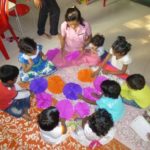 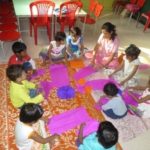 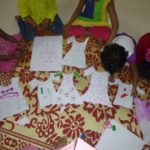 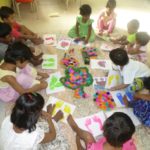 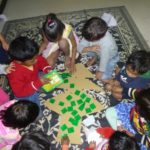